How to become a aquaculture master?

I recently saw two particularly interesting discussions. One was about "why is cancer often late when it's found?" , one group is "what are the evils of TCM? The comments below these topics are the most interesting. Basically everyone comes up with their own version, pointing out what's unscientific and unreasonable about other people's opinions. A war of words broke out in the comments section. But in the end, nobody could convince anyone. Real people, what to believe, what to believe, what to do.
It's a little bit like aquaculture. Why is shrimp disease once discovered irreversible? What are the side effects of antibiotics? It can also win heated discussions. In the comments section of some video, a new technology product may be envied by countless people, but also may be questioned and satirized. 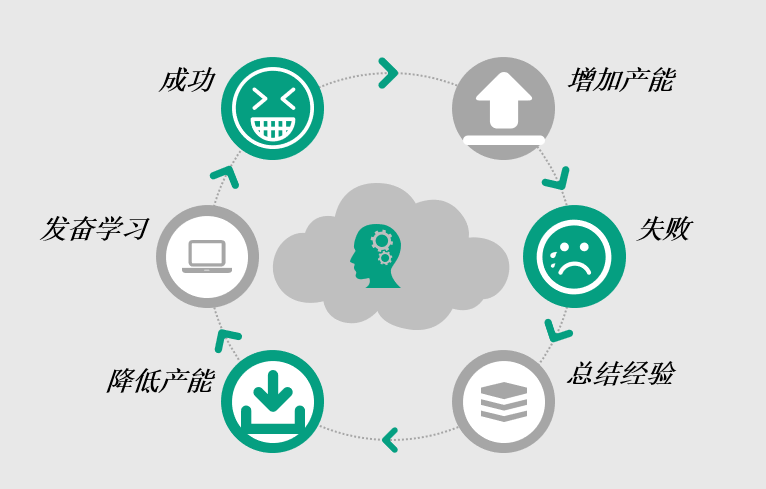 After the rise of recycling aquaculture, a lot of people pay close attention to aquaculture density. The idea is that if a device is good enough, the density can go up indefinitely. The theory goes like this. But actually, high density means high risk. In the same pool, there are 10 jin of fish, and 10 million fish, the risk is different. Therefore, only when water treatment and breeding technologies are guaranteed can high-density breeding be carried out smoothly. In recent years, there have been many cases of recycling aquiculture in which "little horse and big cart" finally turned over. The customer thought the budget exceeded the limit to compress the budget, the supplier thought, the foreign experts said nothing must be ok. We all fantasize that adding a 1,000-yuan device will bring 10 million yuan in revenue for this year's farming. The end result is easy.

When I talk to clients, I often say a precautionary philosophy. The so-called "top cure not disease". Water quality regulation is the basic operation of aquaculture. If this pass is not done well, when the disease breaks out, there is often no way back. Therefore, the master is often adhere to the water quality testing, analysis. The problem was stamped out before it appeared. 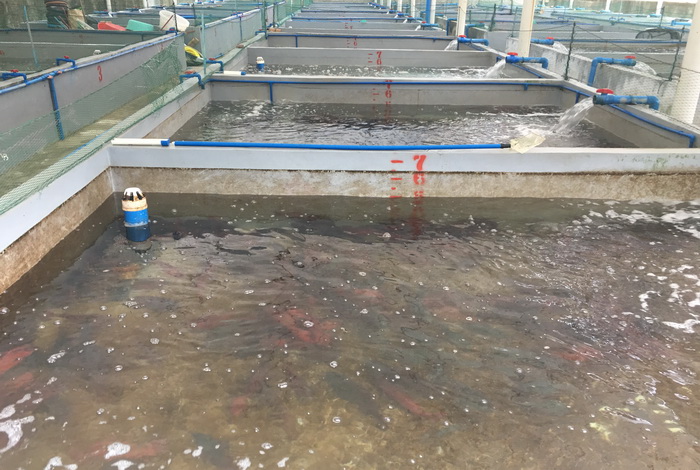 We often say that aquaculture is a very professional technology. It's like going on the operating table and doing an operation on someone. It's not like you can train someone for five minutes and then go on stage and operate on them. As the saying goes, only if you work hard enough can you look effortless. Aquaculture is a technical food industry, only after a lot of learning, practice. System master the relevant technology, to improve the overall success rate. No matter what kind of situation happens, we have a corresponding plan, can calmly deal with. This is called "no trick, no trick." 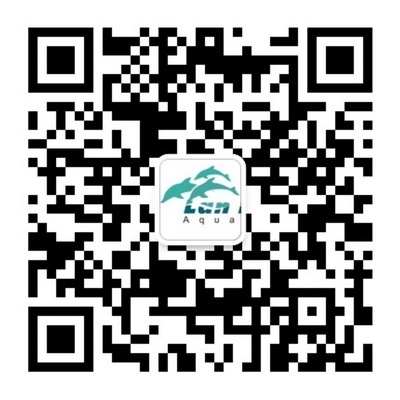